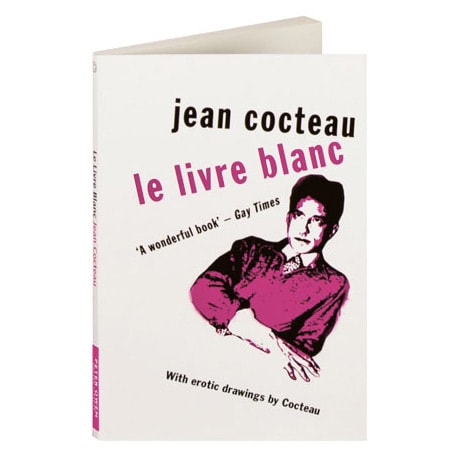 First published anonymously in France in the 1920s as a white paper on homosexual tolerance, Le Livre Blanc was immediately decried by critics as obscene. Jean Cocteau never fully admitted to writing it, but it is now recognized as a classic work of gay literature and has since been published under his name, with his provocative illustrations. The semi-autobiographical narrative follows a youth's love affairs with a series of boys and men during the 1900s. He describes his self-denial and attempts to find fulfillment elsewhere, first through women and then the Church, before concluding with a powerful plea for the acceptance of male homosexuality. Writing in London's Independent, Edmund White slyly complimented the book as "an appealingly unhealthy blend of pure style and impure thoughts."