The Place of Dead Roads 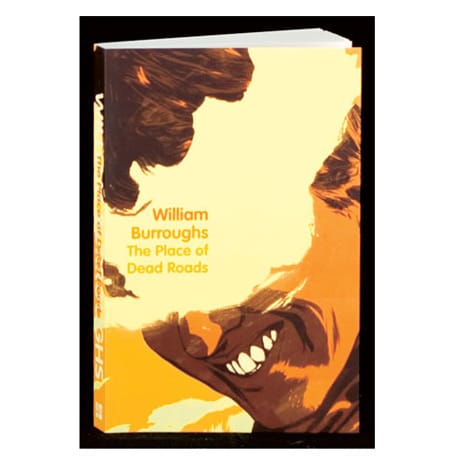 The Place of Dead Roads

Set in the Old West, William Burroughs's surreal fable from 1983 features a cast of notorious characters: the Crying Gun, who breaks into tears at the sight of his opponent; the Priest, who goes into gunfights giving his adversaries the last rites; and the Nihilistic Kid himself, Kim Carson, who, with a succession of beautiful sidekicks, sets out to challenge the morality of small-town America. With a narrative of fantastical proportions and a rich, dry, growling humor, Burroughs continues his satirical exploration of society's controlling forces.

"Burroughs' voice is hard, derisive, inventive, free, funny, serious, poetic, indelibly American, a voice in which one hears transistor radios and old movies and all the clichés and all the cons and all the newspapers, all the peculiar optimism, all the failure."—Joan Didion