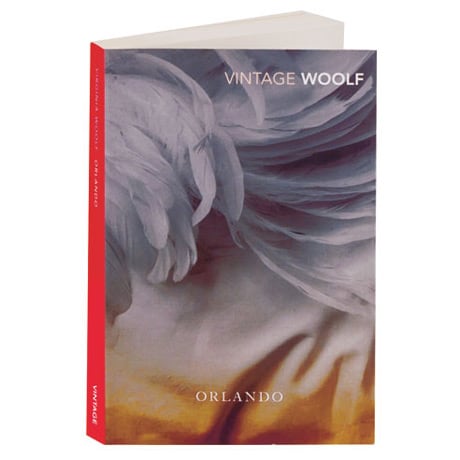 An unforgettable creation of 20th-century literature, Orlando emerges as a young man at the court of Queen Elizabeth I and progresses through three centuries, arriving—as a woman—in the bustling 1920s. For Virginia Woolf, Orlando was more than a fantastic flight of imagination. It was a roman à clef, a letter to her lover—the charismatic, eccentric, bisexual Vita Sackville-West. Orlando's journal, from wondrous youth barbed by love to fêted writer settled in her own femininity, is a wild and curiously relevant fable.