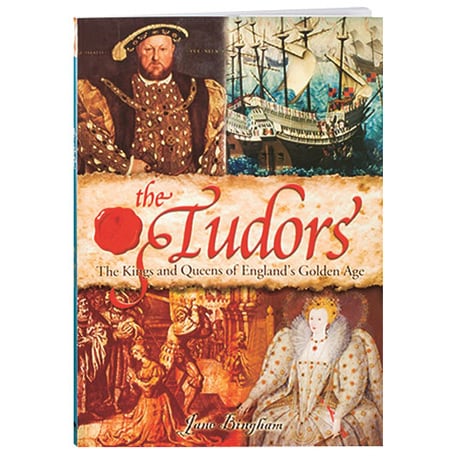 The Tudor dynasty presided over one of the most dynamic periods in English history, witnessing courtly conspiracies and public executions, religious reformation and global exploration, as England transformed from a minor medieval kingdom into a major player on the world stage. From the penny-pinching Henry VII, who took the crown from Richard III after defeating him on Bosworth Field in 1485 to his profligate, wife-hungry son Henry VIII, from the religious persecutions of "Bloody" Mary I to the 44-year reign of her sister Elizabeth, Jane Bingham introduces the complex personalities behind this powerful family. The book is illustrated on nearly every two-page spread with black and white photos or reproductions of art.