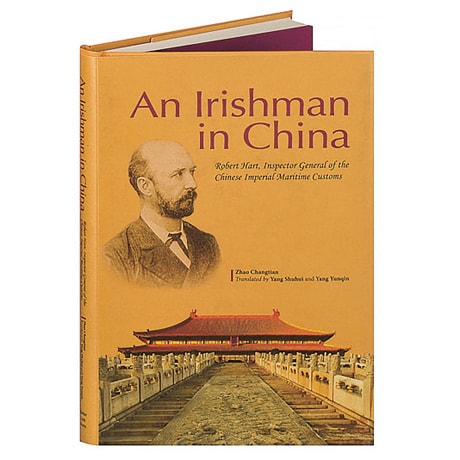 It was a long journey for Robert Hart—in many ways—from his childhood in Northern Ireland to becoming the most influential foreigner in 19th-century China. As the Qing government's Inspector General of the Maritime Customs Service, Hart played an instrumental role in the country's modernization, navigating both civil dissent and foreign conflicts. He was a rare foreigner who learned the language and developed a deep sensitivity to the culture, yet Hart struggled for more than half a century in his dual role as British subject and employee of the Chinese government—and with keeping families in both worlds. This historical novel is based on exhaustive research and the author's deep knowledge of Hart and his era.