The Rape of Europa: The Intriguing History of Titian's Masterpeice 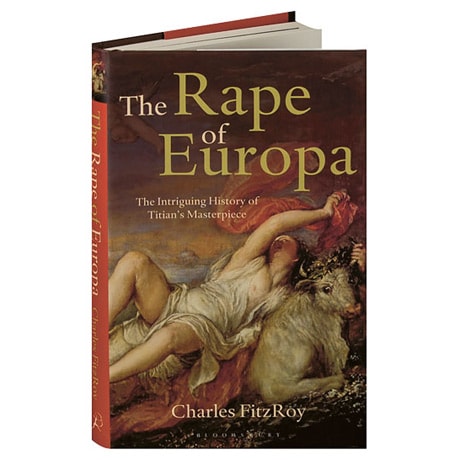 The Rape of Europa: The Intriguing History of Titian's Masterpeice

Depicting Zeus in the form of a bull, carrying a young woman off to the island of Crete, Titian's 1560–62 painting The Rape of Europa is one of the artist's most sensual and accomplished works. In addition to relating how the piece was commissioned as a wedding present for Charles I and his French queen Henrietta Maria—later passing through the hands of such collectors as the Duke of Orleans and Isabella Stewart Gardner—the author of Return of the King charts the masterpiece's influence on later artists, and uses its history to examine four centuries of changing tastes in the international art trade.

"This book is not just the history of one of the world's greatest paintings; it brings to life all the stages of its long journey from Venice through Spain, France and England and finally to Mrs. Isabella Stewart Gardner's glorious Fenway Museum in Boston—I was fascinated every inch of the way."—John Julius Norwich