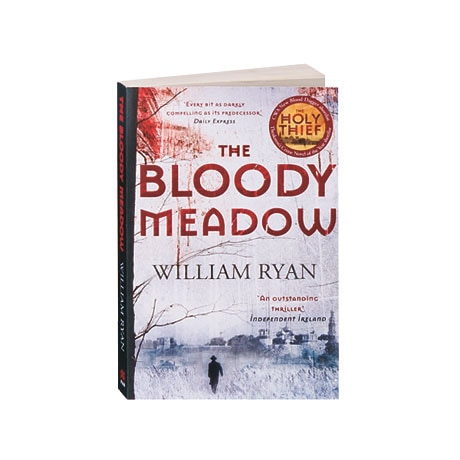 Moscow, 1937: As Stalin's purges are reaching fever pitch, police investigator Korolev must travel to Ukraine to investigate the alleged suicide of a young woman, in his second outing after the CWA New Blood Dagger-nominated The Holy Thief. Korolev discovers that this beautiful film production assistant had made powerful friends and vicious enemies; it remains to be seen which one is worse. Alongside his female colleague Nadezhda Slivka, the inspector contends with unreliable journalists, violent subversives, and even the writer Isaac Babel, looking for the truth but also for answers that will be acceptable to the nation's highest authorities.