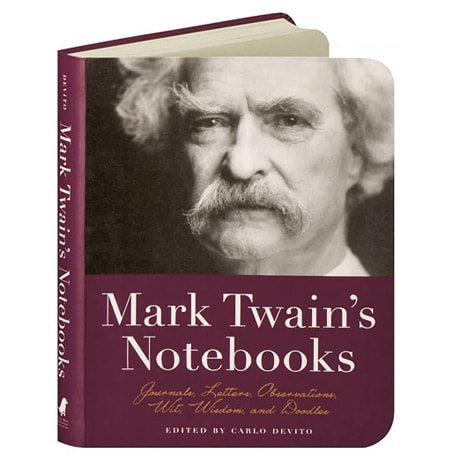 For most of his life, Samuel Clemens carefully crafted his public persona of Mark Twain, but this book offers a fascinating glimpse behind the mask; if anything, these letters, notes, and journal entries reveal that he was even wittier in private. Here are Twain's barbed observations on James Fennimore Cooper and Charles Dickens; friendly letters to Walt Whitman and Bret Harte; travel sketches of France, Austria, and Russia; an impassioned diatribe against animal testing; and a lament upon the death of his wife, Olivia. The dozens of illustrations here include rare photos and book covers, as well as Twain's drawings and facsimiles of his writings.