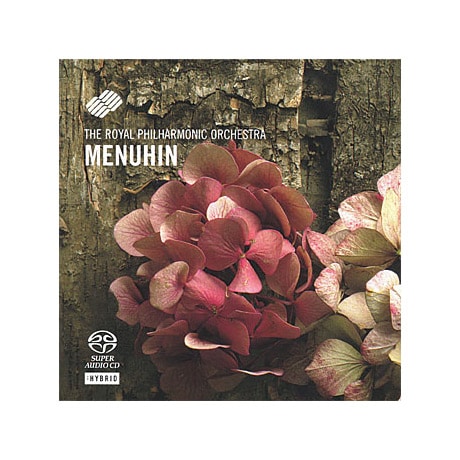 Celebrating Yehudi Menuhin's long association with the Royal Philharmonic Orchestra, this anthology collects some of the veteran conductor's greatest performances in high-quality digital recordings. The music of Britain's own Edward Elgar is prominently featured, including his Pomp and Circumstance March no. 4; two movements from Enigma Variations (a lush rendering of "Nimrod" and the piece's fierce finale); and two movements from the Cello Concerto, with soloist Yoohong Lee. Other selections include P.I. Tchaikovsky's tone poem Marche slave and the third movement from his Symphony no. 6, as well as the allegretto grazioso from Antonín Dvorák's Symphony no. 8.