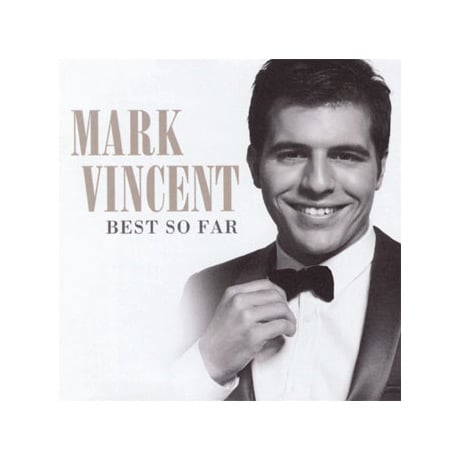 He won the 2009 edition of Australia's Got Talent at the age of 16, and eight years later, tenor Mark Vincent has developed into a world-class crossover artist in the tradition of Andrea Bocelli. On this 16-song anthology, Vincent's resonant voice is heard to advantage on Giacomo Puccini's "Nessun Dorma," Franz Schubert's "Ave Maria," a boisterous take on Luigi Denza's "Funiculi Funicula," and his own "Look Inside," while the young man's versatility is emphasized by the inclusion of works by Leonard Cohen ("Hallelujah"), Ennio Morricone ("Nella Fantasia" from the film The Mission), and Andrew Lloyd-Webber ("Music of the Night").