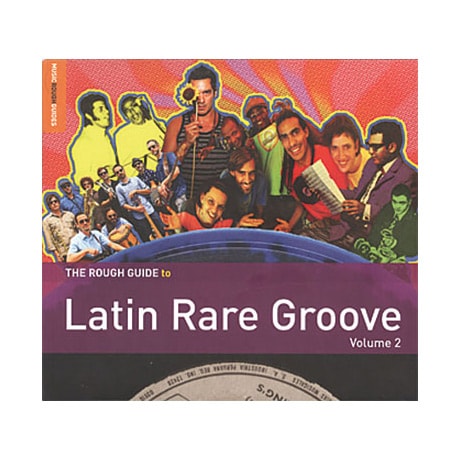 Originating in locales ranging from Colombia to Peru, and from New York City to Los Angeles, here are 15 choice selections by some classic and cutting edge performers from the Latin scene. Known as the "Ambassador of the Piano," Ricardo Rey does not disappoint on "El Concerro Shingaling," on which he is joined by vocalist Bobby Cruz. Peliroja shows a gift for intricate, swaggering rhythms on "Ciudad de Nadie," Quantic keeps the energy level high on "Descarga Cuántica," and Rene Lopez is featured on the emphatic English-language rocker "Steal Your Love." Among the other performers are the New Mastersounds, Conjunto Papa Upa, Systema Solar, and Jungle Fire.