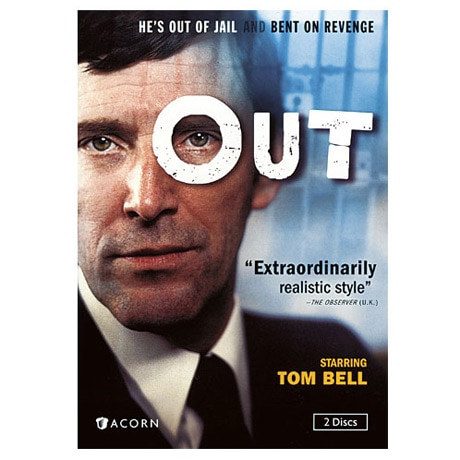 After serving eight years in prison for a failed bank heist, Frank Ross (Tom Bell) returns to his old haunts to corner the guy who "grassed" on him, as well as to deal with his fragile wife, his mistress, and his rebellious teenage son. In this gritty, six-episode series from 1978, filmed in South London, Bell delivers a complex portrait of a gangster with inner demons and external enemies, including a ruthless crime boss and a detective bent on destroying him. The DVD includes commentaries on the first and final episodes by the writer, director, and producer.