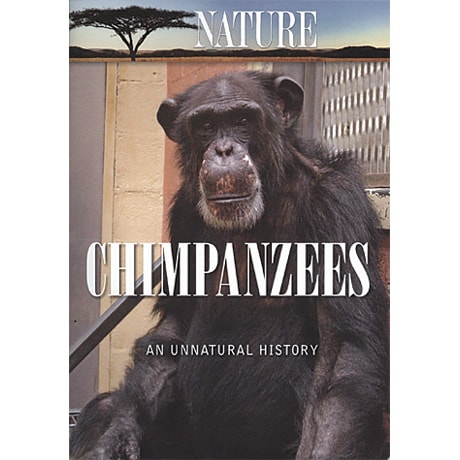 In 1959, the U.S. Air Force captured dozens of baby chimpanzees in Africa, transporting them to Alamogordo, New Mexico. With their genetic resemblance to humans, the chimps became ideal test subjects, and through the years, their fates ranged from being used in high-velocity crash tests and getting injected with HIV, to being sent into orbit and appearing in Hollywood movies. As this "touching and persuasive political documentary" (NYTimes) discusses, rescuers are now creating such sanctuaries as Save the Chimps and the Fauna Foundation in a belated show of concern for these unfortunate apes who have lived in captivity for decades.