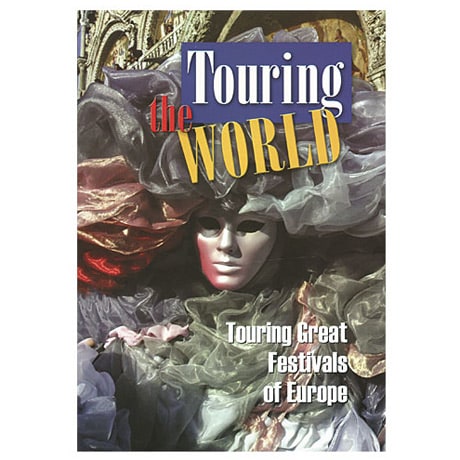 Staged beyond the usual tourist destinations, some European nations maintain links to their past through colorful and sometimes unusual celebrations. Eight such festivals are examined in this engaging program, including Germany's beer-drinking extravaganza, Oktoberfest; Brussels' lighthearted Ommegang pageant; the Spanish town of Alcoy's annual re-creation of an epic battle between Christians and Moors; the masked revels in Limoux, France; a regatta on Venice's Grand Canal; and the rather demonic masquerade of Switzerland's Fasnacht.