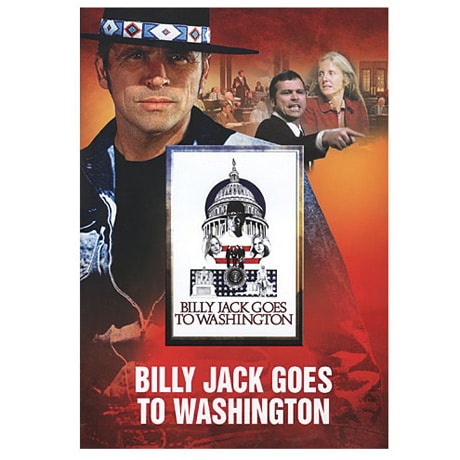 After the suspicious death of a senator, the imprisoned vigilante Billy Jack (Tom Laughlin) is appointed to take his place, in this 1977 film in the series. Unwilling to make shady political deals that will benefit the nuclear power industry, Billy Jack is up against a powerbroker (Sam Wanamaker) and a cadre of ruthless politicians who want to see the ex-soldier hounded out of Congress, and this time around, Billy Jack's fighting prowess may not be enough. With a soundtrack by Elmer Bernstein, this movie features guest appearances by Pat O'Brien, William Wellman Jr., Peter Donat, and Lucie Arnaz.