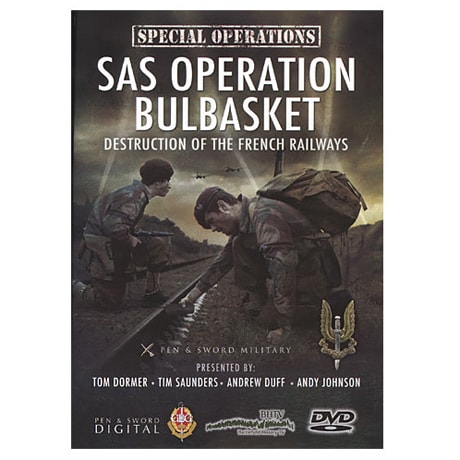 Even as the Allies' clandestine 1944 Operation Bulbasket caused disruptions to French rail lines, the Germans methodically closed in on the saboteurs. As this program details, American airmen came to the aid of the SAS, whose few remaining members continued their efforts until they managed to escape. Telling the story of this critical yet comparatively unheralded mission, this second installment in a two-part documentary series features expert commentary, re-enactments, and location filming.