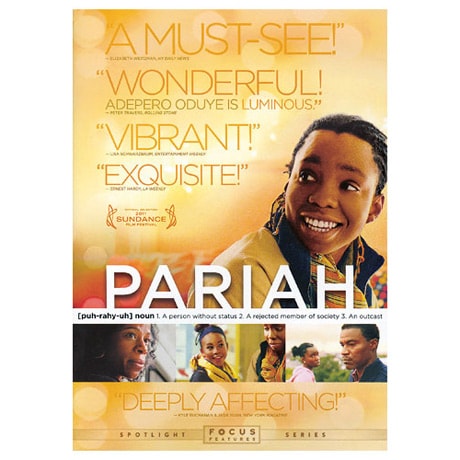 "[This film] is the finest coming-of-age movie I've seen in years, the work of a fledgling artist [director Dee Rees] who fully deserves the support she received from the Sundance Institute and other indie promoters of a new generation of black filmmakers."—NPR