Affairs of the Heart: Series One 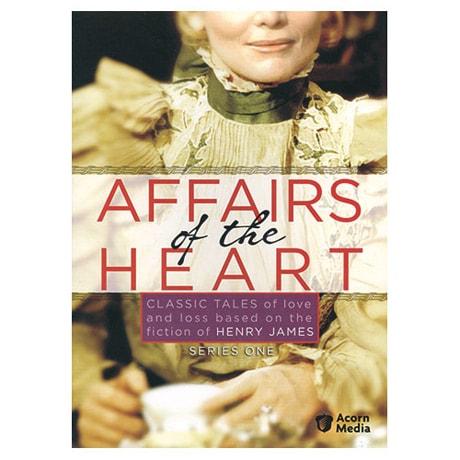 Affairs of the Heart: Series One

The pitfalls of insincere love and marrying for personal gain are brilliantly analyzed here in succinct adaptations of Henry James's The Wings of the Dove, Washington Square, The Aspern Papers, and the stories "Glasses," "The Tone of Time," "The Real Thing," "The Marriages," and "Covering End," which stars Jeremy Brett and Diana Rigg. Originally airing on the BBC in 1974–75, this set is part of a series of superbly adapted dramatizations of James's works, capturing the subtlety and nuance of these Victorian-era tales of love and loss. In addition to the stellar casts, these programs feature impeccable settings and dialogue.