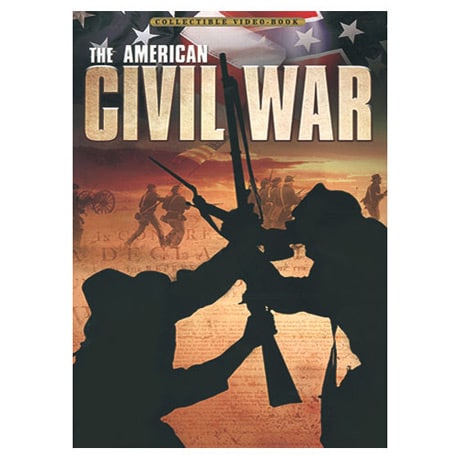 From the first antislavery protests to Robert E. Lee's surrender at Appomattox, this ten-part series uses re-enactments, archival images, and expert commentary to examine the moral, political, and strategic forces that set brother against brother for more than four years, in a conflict sometimes described as the first modern war. Along with profiles of generals Ulysses S. Grant and Winfield Scott—who devised the "Anaconda Plan" that effectively cut the South in two—separate programs discuss slavery, Abraham Lincoln, and Gettysburg. Bonus features include a Civil War timeline, a slide show, and an illustrated 24-page book about the most prominent generals of the war.