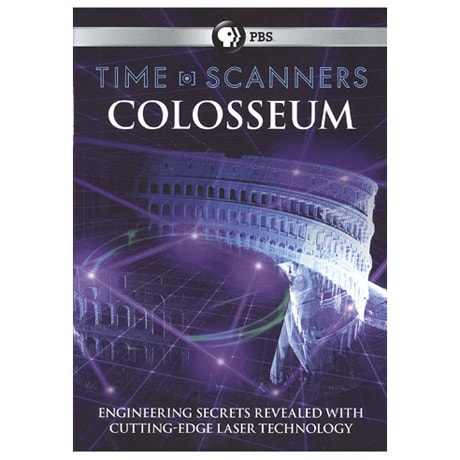 How did the Romans produce some of the most impressive gladiatorial games ever seen in Europe? What made the Colosseum's mysterious roof possible? And how does the iconic building compare to the massive sports venues of the 21st century? This PBS feature follows structural engineer Steve Burrows and his team as they head to Rome on a quest to answer these questions and uncover new facts about the ancient stadium. Using cutting-edge laser imaging and simulation technology, Burrows is able to show us the Colosseum as the ancient Romans saw it.