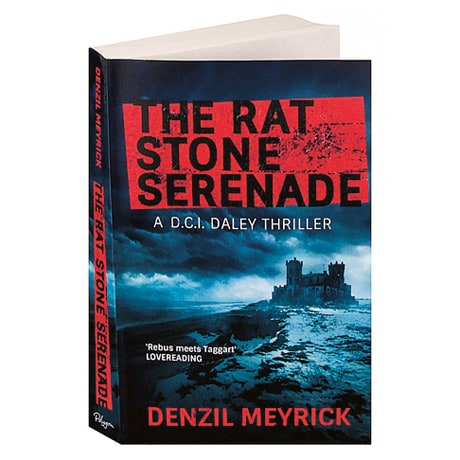 It's December, and the Shannon family is returning home to its clifftop mansion near Kinloch, Scotland, for an annual meeting. Shannon International is one of the world's biggest private companies, but a century ago Archibald Shannon stole the land upon which he built their home; his descendants have been cursed ever since. When heavy snow isolates the region, DCI Jim Daley and DS Brian Scott—in their fourth outing, after Dark Suits & Sad Songs—are assigned to protect the illustrious visitors. As an ancient society emerges from the blizzards, and its creation, the Rat Stone, reveals grisly secrets, ghosts of the past come to haunt the Shannons. As the curse decrees, death is coming, but for whom?