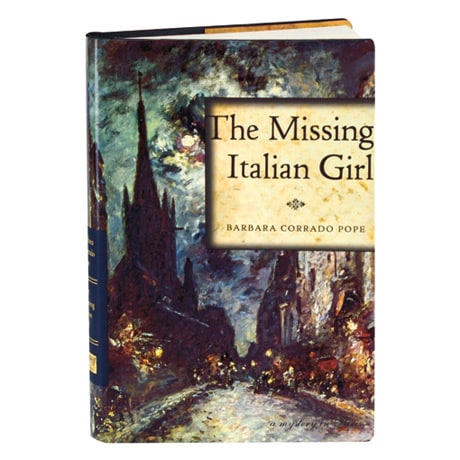 On a sultry June night in 1897 Paris, a young Russian named Pyotr Ivanovich Balenov assists two young women as they transport a dead man through the narrow streets of a working class neighborhood. They throw the body into the canal and the women flee to the Latin Quarter to hide with one of the Russian's anarchist comrades. Their subsequent disappearance however, and the violent acts to follow, will set teacher Clarie Martin and her husband, magistrate Bernard Martin (in his third outing, following The Blood of Lorraine and Cézanne's Quarry), on a quest to rescue the women from a vicious killer.

"A charwoman at the exclusive young women's école in which Clarie teaches sets the plot in motion when she begs Clarie to have her husband look into the disappearance of the charwoman's daughter. The investigation uncovers the abuse and trafficking of poor young women, anarchist plots, and murder. The musings of Clarie about the wrenching inequity between the pampered women she teaches and those she and Bernard search for in back alleys give us a window into this glamorous yet perilous time. Engrossing."—Booklist