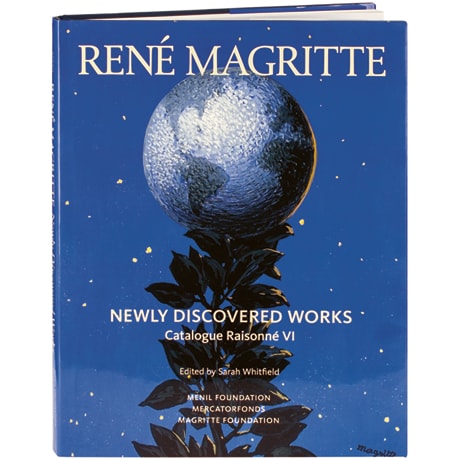 The surrealist artist whose thought-provoking works used ordinary objects to challenge how viewers perceived reality, Belgian artist René Magritte (1898–1967) evolved a distinctive and popular iconography that was much emulated. In the years following the completion of his five-volume catalogue raisonné in 1997, numerous works purporting to be by Magritte appeared on the art market. This beautifully illustrated book presents color reproductions of 130 previously unpublished or unknown works that were authenticated by the committee of the Fondation Magritte between September 2000 and March 2010, forming the official sixth volume of Magritte's known oeuvre.