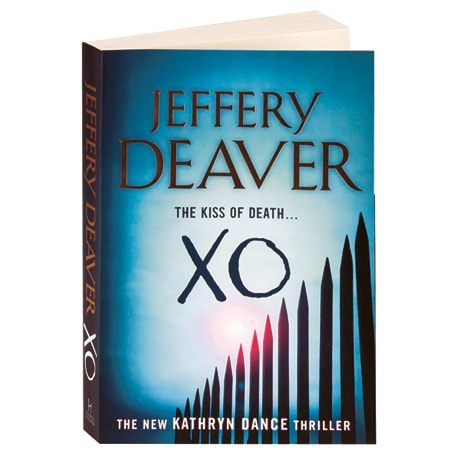 In this searing third case for California Bureau of Investigation agent Kathryn Dance, a beautiful young singer is stalked by an obsessive fan. To Kayleigh Towne, "Your Shadow" is just her latest hit song; to Edwin Sharp, the song contains a hidden message that Kayleigh meant only for him. The same night that she receives an anonymous phone call, playing the first verse of the song, one of her road crew—an ex-lover—is murdered in a way chillingly similar to the lyrics. Off duty, and in town for the concert, Kathryn Dance is drawn into the attempt to find Sharp. She knows that stalking crimes are never just one-time occurrences—and then the second call comes in. Jeffrey Deaver's gripping thriller hurtles along over the course of three short days, hitting readers with twist after turn until the final revelation.

"Deaver's infernal puzzle mysteries invariably inspire words like devious, diabolical, and devilish, all of which apply to XO. It's Dance's toughest case, and one of Deaver's best books."—NYTBR