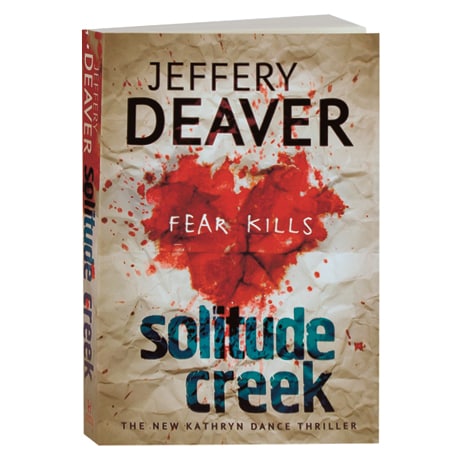 London's Daily Telegraph called him "the most creative, skilled and intriguing thriller writer in the world." Jeffery Deaver continues his gripping thriller series with this fourth case for California Bureau of Investigation agent and body language expert Kathryn Dance (following XO). A small concert venue in Monterey is the scene of a tragedy as cries of "Fire!" are raised, and panicked concertgoers run for the doors, only to find them blocked. Six people are killed in the stampede—but there was no fire. Dance discovers that panic was caused deliberately, by a man obsessed with turning people's own fear and greed into weapons.

"Numerous surprises are in store for Kathryn Dance (and the reader) in [this] stellar fourth novel featuring the California Bureau of Investigation kinesics expert.... Deaver's meaty thrillers are as good as they come."—Publishers Weekly (starred review)