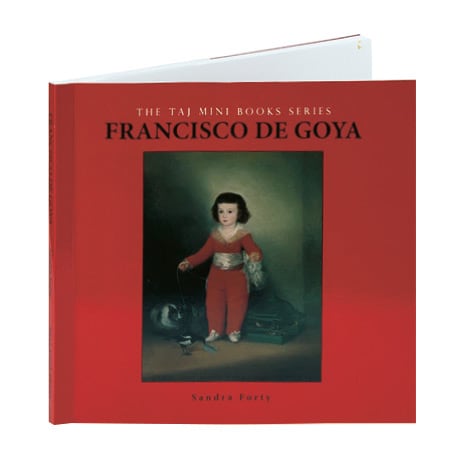 Probably the most distinctive European artist of the 18th century—and in many ways ahead of his time—Francisco de Goya began his career as an apprentice to a local artist whose work included adding draperies and other items to cover nude figures in religious paintings; for this he was titled "Reviser of Indecent Paintings," but by the age of 40 he had established himself as a leading Spanish artist. Illustrated with 82 color plates, this affordable, compact yet attractive introduction surveys Goya's artistic career from such early works as Saint Barbara (1773) and his famous portrait of red-clad tot Manuel Osorio Manrique de Zuñiga (1788) to his stunning portrait work after the turn of the 19th century and his haunting The 3rd of May 1808 in Madrid (The Executions) (1814).