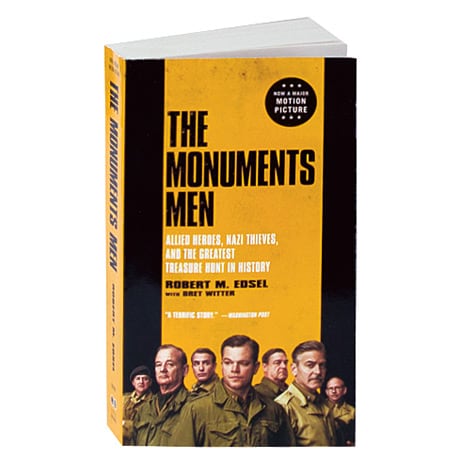 From 1943 to 1951, 350 men and women from 13 Allied nations served in the Monuments, Fine Arts, and Archives section (MFAA) of the Allied armed forces, the first and most ambitious effort in history to preserve the world's cultural heritage in times of war. They were known simply as Monuments Men, tasked with finding the looted treasures of Europe before the Nazis could destroy them. This book—the basis for the film of the same name starring Matt Damon and George Clooney—is the story of eight of these men in the forward operating theatre, including America's top art conservator, an up-and-coming young museum curator, a sculptor, a straight-arrow architect, a gay New York cultural impresario, and an infantry private with first-hand experience as a victim of the Nazi regime.