Shipwreck of the Whaleship Essex 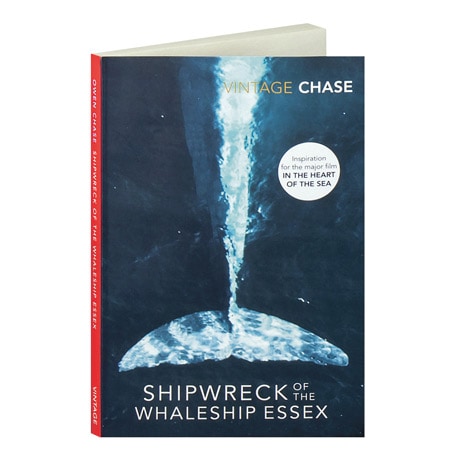 Shipwreck of the Whaleship Essex

A superb companion to Nathaniel Philbrick's In the Heart of the Sea (made into a gripping feature film in 2015)—and an outstanding evocation of the whaling life in its own right—this is the 1821 account of the whale ship Essex by her first mate Owen Chase, one of the primary sources for Herman Melville's Moby-Dick. In lean and gripping language Chase chronicles the Essex's voyage into the open reaches of the South Pacific, her sudden sinking by an enraged sperm whale, and a three-month, 3,000-mile trek in open lifeboats, during which 20 survivors were reduced to eight, and the men were forced to cannibalize their crewmates.