Soldier of the Empire 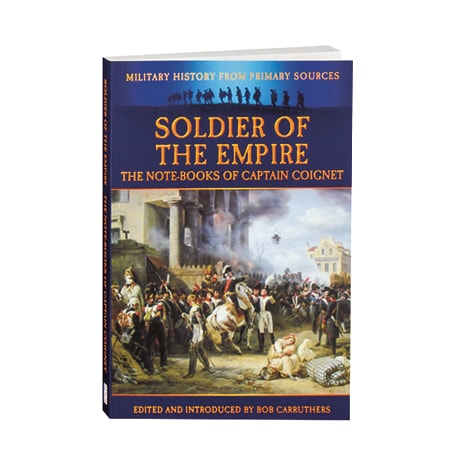 Soldier of the Empire

On the evening of September 3rd, 1939?just hours after Britain and France entered World War II?passengers on board the ocean liner Athenia were enjoying their Sunday dinner when the ship was rocked by explosions. Germany had struck its first blow by firing a torpedo without warning from a submarine, U-30, initiating the Battle of the Atlantic. As Francis Carroll details here, the resulting loss of 112 civilian lives - mainly Americans, Canadians, and Europeans endeavoring to escape the outbreak of war -turned public opinion against Germany, forging a friendship between Franklin Roosevelt and Winston Churchill and facilitating the sale of armaments to the Allied powers, but also making another world war inevitable.