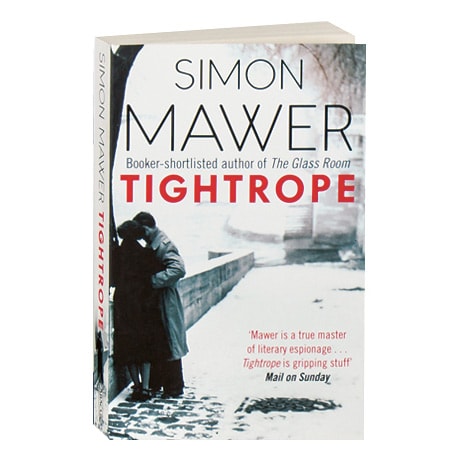 Living in a postwar England she doesn't understand, Marian Sutro—a former SOE spy and an escapee of the infamous Ravensbrück concentration camp—searches for something on which to ground the rest of her life, in this Cold War espionage novel from the author of the Man Booker finalist The Glass Room. But Marian's memories of torture, heartbreak, and betrayal won't leave her. Nor will the longing for adventure, or her guilt for contributing to the development of the atom bomb. When her old handler tempts her back into the shadowy world of espionage, Marian is plunged into Cold War politics, hoping to protect those she loves and to make amends for the past.

"The closest thing to a female James Bond in English literature."—Guardian (London)

"Sutro is a singular creation—a fascinating and compelling character and the account of how she becomes caught up in Cold War espionage is enthralling."—Sunday Mirror (London)