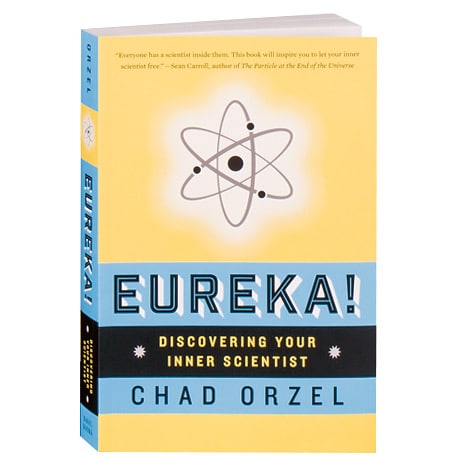 Even in the 21st century, the popular image of a scientist is a reclusive genius in a lab coat, mixing formulas or working out equations inaccessible to all but the initiated few. And yet, as science popularizer Chad Orzel argues, "science" is not the realm of genius but rather a simple process intended to reveal the true nature of things—looking at the world, thinking about what makes it work, testing your mental model by comparing it to reality, and telling others about your results. Orzel relates the process to everyday activities like solving crossword puzzles, playing sports, or even watching mystery shows on television, thereby making science—and our own inquisitive abilities—easier to understand and appreciate.

"Chad Orzel entertainingly argues that we are all scientists, with the innate ability to discover and create."—New Scientist

"A good reminder that we are all capable of looking at the world scientifically and working things out, and we should all have the confidence to do that a bit more often."—BBC Focus