Tennyson and His Circle 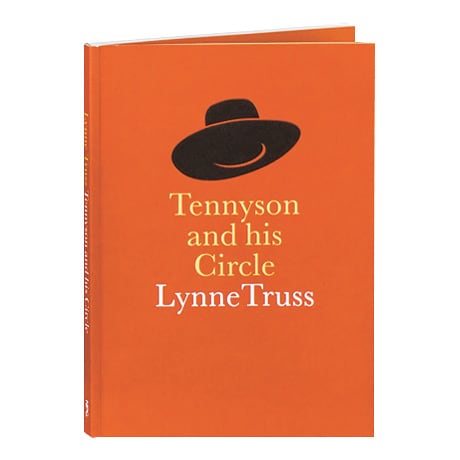 Tennyson and His Circle

Alfred, Lord Tennyson's ascendency as England's foremost poet coincided with one of the most significant inventions of the 19th century, photography. Appointed Poet Laureate by Queen Victoria (a position he held for more than 40 years), Tennyson and his circle of friends and colleagues became popular subjects, and the resulting portraits by Julia Margaret Cameron and other pioneering photographers give us a fascinating view into an age when England felt itself to be the envy of the world. Novelist, playwright, critic, and language maven Lynne Truss speaks to these images in this book, beautifully illustrated with color reproductions of art and photography from Britain's National Portrait Gallery. Her amusing and insightful text captures the spirit of an age and the lives of a group of poets on the threshold of modernity.