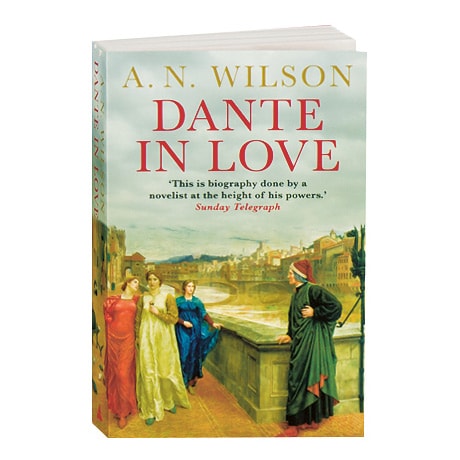 British biographer, historian, novelist, and newspaper columnist A.N. Wilson here offers a glittering study of an artist and his world, with an eye toward readers who take it on faith that Dante's Divine Comedy is one of the great works of literature without having actually gotten through it. Wilson provides an understanding of medieval Florence, without which it is impossible to comprehend the meaning of this complex work, he argues. Wilson also explores Dante's preoccupations with classical mythology, numerology, and the great Christian philosophers, which inform every line of the Comedy, and explains the enigma of the man who never wrote about the mother of his children, yet immortalized the mysterious Beatrice.

"Wilson is an excellent 21st-century Virgil for anyone who has ever lost their way in Dante's dark wood, or who has yet to venture in."—Sunday Times (London)