Ideal: The Novel and the Play 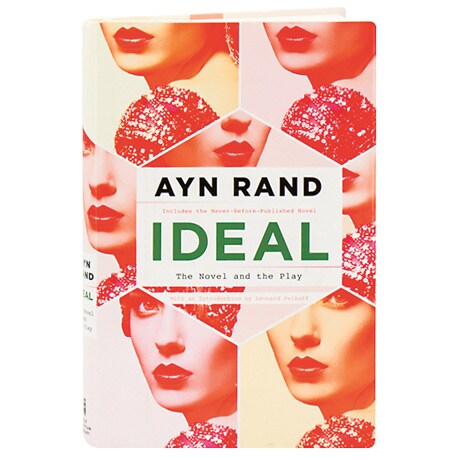 Ideal: The Novel and the Play

Written in 1934—when the author of Atlas Shrugged and The Fountainhead was working as a screenwriter for Cecil B. DeMille—this early Ayn Rand novel is the story of beautiful but tormented actress Kay Gonda, accused of murder and on the run. Turning for help to six fans who have written letters to her—a respectable family man, a far-left activist, a cynical artist, an evangelist, a playboy, and a lost soul—Kay observes how each reacts to her plight in his own way, their reactions a glimpse into their secret selves and a key to the answers that Kay has been seeking. Also included here is Rand's subsequent dramatic adaptation of the novel.