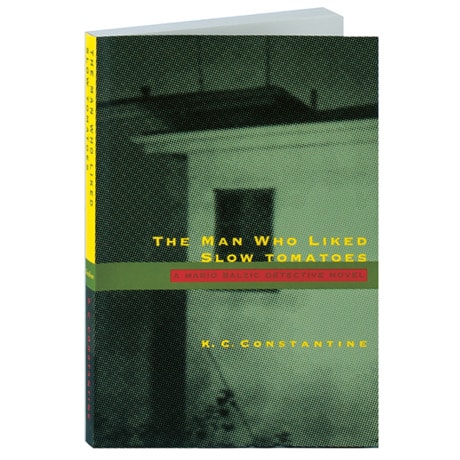 Police chief Mario Balzic is so close to his fellow citizens in the little Pennsylvania coal town of Rocksburg, nothing moves without his knowing how and why. In this, his fifth case, the profane, unpretentious Serbo-Italian cop finds himself coping with the fallout of union contract negotiations and several baskets of curiously ripened tomatoes. It begins at Muscotti's Bar, Balzic's favorite refuge, when Jimmy Romanelli sells the tomatoes to Vinnie, Muscotti's barkeep; it ends some weeks later, after several deaths and disappearances—and after Balzic, drained and disgusted, is forced to come to terms with his past, his drinking, and his late father's best friend.

"The Balzic series is one of the best things going in current mystery fiction."—Washington Post Book World