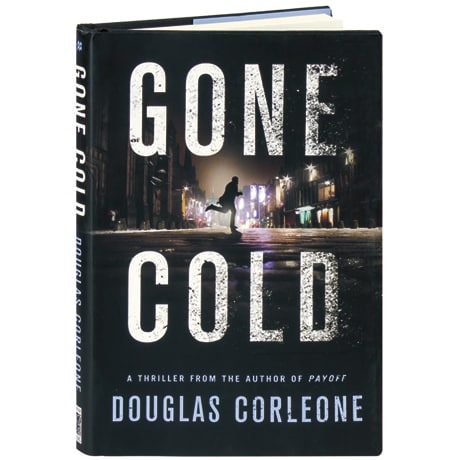 Through the novels Good as Gone and Payoff, former U.S. Marshal Simon Fisk has been retrieving children abducted by their estranged parents and taken overseas, all the while looking for his own daughter Hailey, kidnapped when she was only six. Twelve years later, he gets a break when he finds an urgent message on his computer. Attached are two images: one, a computer-generated image of Hailey Fisk had she reached 18 years of age; the other, a sketch of a young woman wanted for murder in Ireland. Within a matter of hours, Simon is on a flight to Dublin, setting off to find a girl who may be Hailey Fisk before she's arrested for murder. The chase will lead Simon through Britain and Ireland, where he uncovers secrets that have been kept far longer than the years Hailey has been missing, on the trail of the people responsible for his daughter's disappearance and his wife's suicide.