A Prince of Swindlers 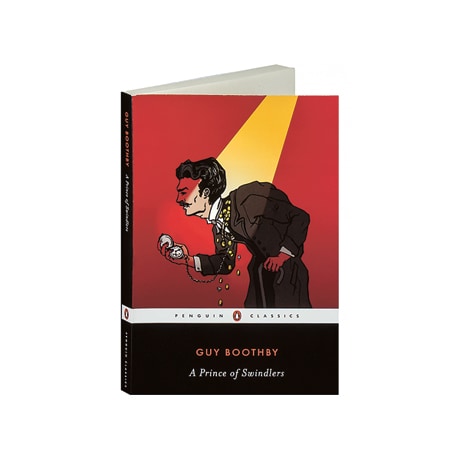 A Prince of Swindlers

The British Viceroy first meets Simon Carne while traveling in India. Charmed, he invites the reclusive hunchbacked scholar to London, little suspecting that his guest is actually an adventurer and a master of disguise. Carne—aided by his loyal butler, Belton—embarks on a crime spree, stealing from London's richest citizens and then making fools of them by posing as a detective investigating the thefts. First published in 1900, A Prince of Swindlers introduces a gentleman thief predating both E.W. Hornung's A.J. Raffles and Maurice Leblanc's Ars&eagravene Lupin. Finally back in print, one of literature's first, greatest, and most dastardly gentleman rogues promises to delight a new generation of crime fans.