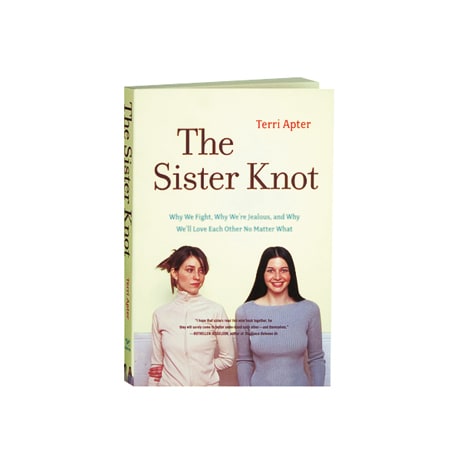 Relationships between women are often freighted with a rocky mix of emotions—devotion and disregard, affection and loathing, admiration and envy. A woman's experience negotiating her layered feelings toward a sister shapes her psychology as forcefully as do her relationships with her parents, says British psychologist Terri Apter, who here reveals the key role of sisterhoods in understanding all relationships among women. In a series of interviews, she considers the many aspects of the sister relationship, the need to fight to differentiate oneself from a sister, and the protectiveness one feels for that same person.