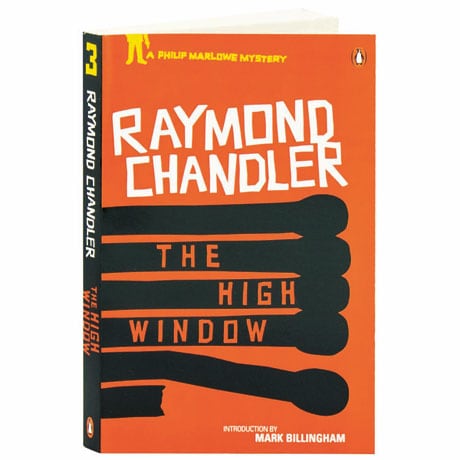 Philip Marlowe takes a case he soon wishes he hadn't, in this 1942 thriller. His client, the wealthy Mrs. Murdock, wants him to recover a rare gold coin called a Brasher Doubloon, missing from her late husband's collection. That's the simple part. It becomes more complicated when Marlowe finds that everyone who handles the coin suffers a run of very bad luck: they always end up dead. That's also unlucky for Marlowe, because a case leaving a trail of corpses around LA gets cops' noses out of joint, and if Marlowe doesn't wrap this one up fast, he's going to end up in jail—or in a box. This edition includes an introduction by Mark Billingham, creator of the Tom Thorne detective series.