God and the Atom: From Democritus to the Higgs Boson: The Story of a Triumphant Idea 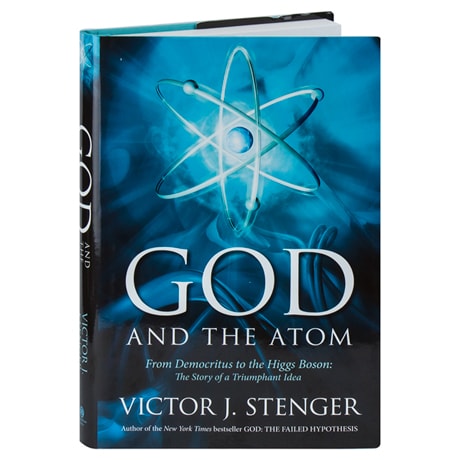 God and the Atom: From Democritus to the Higgs Boson: The Story of a Triumphant Idea

From Democritus's theories about the tiny particles he named "atoms" through the 19th-century realization that the elements are composed of them, and from the 20th-century discovery of electrons to the recent confirmation of the Higgs boson particle, atomism is one of the most successful scientific hypotheses ever devised. Originating separately in both ancient Greece and India, the concept persisted for centuries, despite often running afoul of conventional thinking and being essentially unprovable. In this book, the author of The Fallacy of Fine-Tuning and God: The Failed Hypothesis makes the case that atoms and the void are all that exists, leaving no room for higher beings who exist outside nature and observable fact.