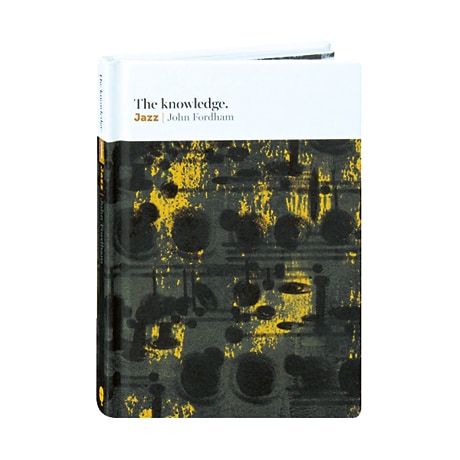 It appeared little more than a century ago, transforming the world's music overnight and following its own evolutionary course, yet the paradox of jazz is that, even at its most popular, it remains widely misunderstood. The jazz critic for London's Guardian newspaper, John Fordham here shines a light on the subject for those intrigued by jazz's influence and creativity, but also mystified by its occasionally esoteric habits. Fordham traces jazz from the form's African American origins at the turn of the 20th century through its many phases and most influential performers.