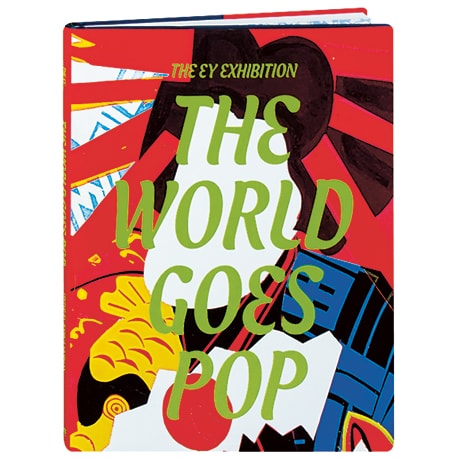 From the late 1950s on, artists and movements with a pop art aesthetic emerged not only in the United States, Britain, and France, but also in Central and Eastern Europe, Latin America, Asia, Africa and the Middle East. Among these parallel movements were nouveau réalisme, neo-dada, Nueva Figuración, Equipo Crónica, and Saqqakhaneh or Spiritual Pop, as well as singular artists like Öyvind Fahlström, Keiichi Tanaami, and Erró. Illustrated with 162 color reproductions, as well as photos of dozens of artists, this book from London's Tate Modern and EY gallery explores pop not just as a reaction to Western consumerism, but also as a subversive international language for criticism and public protest.