The Earthly Paradise of William Morris 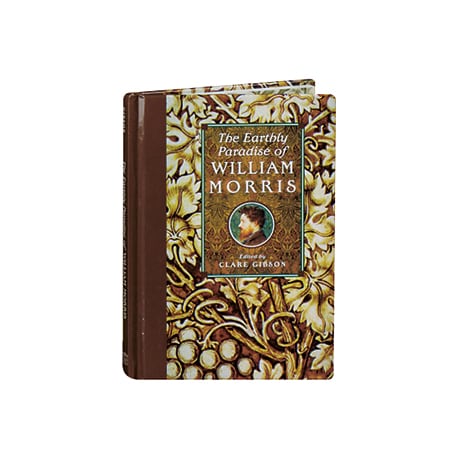 The Earthly Paradise of William Morris

We know William Morris primarily as the creator of sumptuous patterns of leaves, flowers, and vines in his wallpapers and fabrics. But as a poet and part of the Pre-Raphaelite Brotherhood in Victorian England, he was a passionate advocate for the art and craftsmanship he perceived as being lost to industrial manufacturing, as well as a campaigner for the preservation of ancient buildings. This Morris miscellany collects some of his most notable thoughts on such subjects as objects of beauty, aesthetics in the living space, being a dreamer, and making an earthly paradise.