Even Dogs in the Wild: The New John Rebus 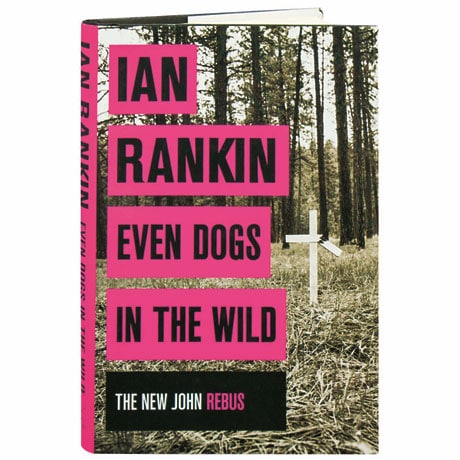 Even Dogs in the Wild: The New John Rebus

It's hard to stay retired, as John Rebus finds in this 20th novel in Ian Rankin's Gold Dagger and Edgar Award–winning series. While DI Siobhan Clarke is investigating the death of a senior lawyer during a robbery, a note is discovered that indicates that this may not have been a random attack. When local gangster Big Ger Cafferty receives an identical message, Clarke decides that with Rebus's help they might just stand a chance of saving Cafferty's skin. But a notorious family tailed by a team of undercover detectives has also arrived in Edinburgh: there's something they want, and they'll stop at nothing to get it.

"As always, Rankin delivers some fascinating procedural details, but the heart of the book—and its main appeal to crime-fiction readers—lies in the evolving personal relationships between the three cops and one bad guy. The switching of roles between Rebus and Clark continues to intrigue, but even better is the transformation of Fox from a behind-the-scenes guy ... into a real cop working the mean streets."—Booklist