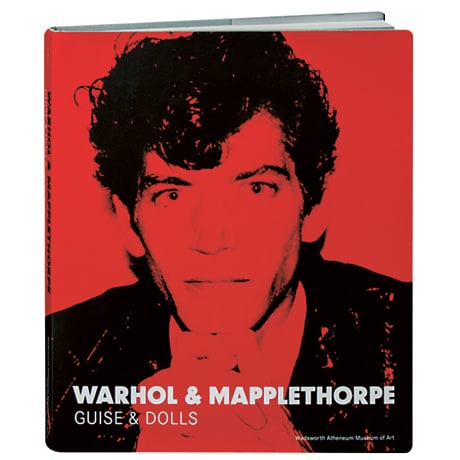 Andy Warhol (1928–87) and Robert Mapplethorpe (1946–89) are both known for their significant work in portraiture and self-portraiture, challenging gender roles and notions of identity, beauty, and sexuality. Illustrated with'6 color plates and more than 50 additional figures, this book considers the two New York artists in parallel, examining the portraits they created during the tumultuous era bookended by the Stonewall riots of 1969 and the AIDS crisis of the 1980s. It includes images from Warhol's Ladies and Gentlemen series of drag queen portraits and his collaboration with Christopher Makos on Altered Image, in which Warhol was photographed in makeup and wigs, as well as Mapplethorpe's portraits of Patti Smith and of female body builder Lisa Lyon.

"This fascinating read ... is the first to consider the mutual influence Warhol and Mapplethorpe had on each other, showcasing some of the artists' most powerful portraiture work."—Out Magazine