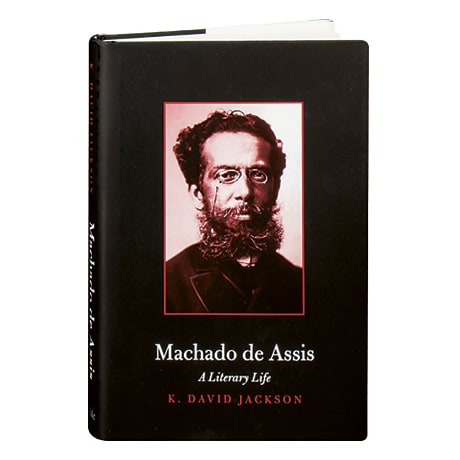 Susan Sontag hailed him as "the greatest writer ever produced in Latin America" and Allen Ginsberg deemed him "another Kafka," while Philip Roth noted that "like Beckett, he is ironic about suffering," and Harold Bloom pointed out that "he's funny as hell." Joaquim Maria Machado de Assis (1839–1908) is a founding writer of Brazilian literature, although his novels, poems, plays, and stories are still too little read outside his native country. David Jackson illuminates Machado's remarkable life, work, and legacy, revealing him as one of the inventors of literary modernism, whose writings profoundly influenced such 20th-century authors as José Saramago, Carlos Fuentes, and Donald Barthelme.