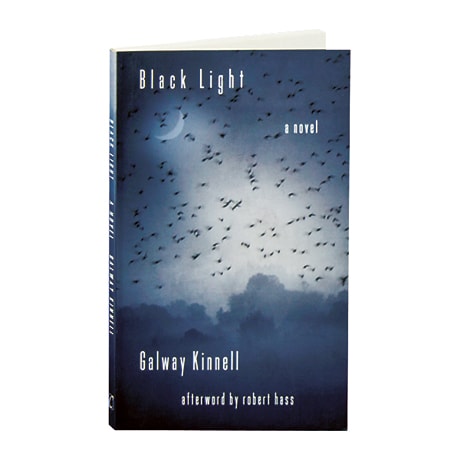 Pulitzer Prize– and National Book Award–winning poet Galway Kinnell (1927–2004) wrote only one novel, which was published in 1966. It "came into existence," Robert Hass tells us in his afterword, "because Kinnell had spent six months in Iran in 1959 as a Fulbright Lecturer at the University of Tehran and stayed on for another six months." This tale of discovery and transformation, set in Iran, tells the story of Jamshid, a carpet mender, who one day suddenly commits murder—and then flees; with this terrible act, his old life ends and a strange new existence begins. "Reading it again recently," Hass writes, "I was struck by its originality and ferocity."