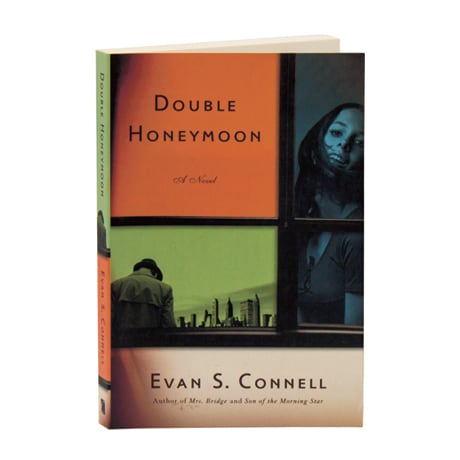 A conservative, middle-aged widower, Karl Muhlbach has a new obsession: a beautiful, nubile New York girl named Lambeth Brent, whose puzzling background and erratic lifestyle shocks Muhlbach out of his static day-to-day existence as an insurance man, in this 1976 novel by the author of Mr. Bridge, Mrs. Bridge, and Lost in Uttar Pradesh. Despite a mutual attraction, Muhlbach and Lambeth's visit to the ballet and attempt at a country vacation emphasize the vast gap between the two of them, and far from just being a May-September romance, their encounter could prove devastating to the high-strung, self-destructive young woman.

"Evan Connell, of course, could not write a graceless sentence."—Kirkus Reviews