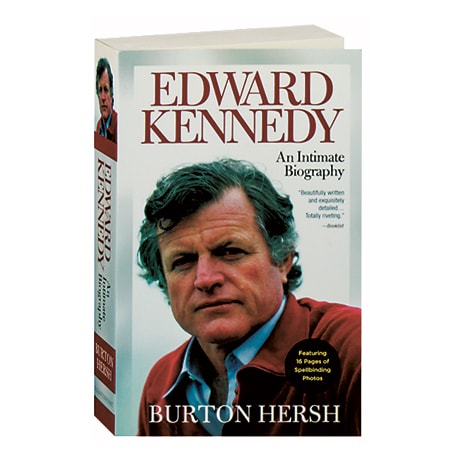 In this biography the author of Bobby and J. Edgar and The Shadow President combines a lifetime of research and reporting with a lively mixture of anecdotes to create a broad yet intimate portrait of one of the 20th century's great legislators. Burton Hersh had been acquainted with Ted Kennedy since his college days, and here offers a series of revelations that reinterpret the senator's public and private personas; conditioned by fears that he was an afterthought in his own powerful family, Kennedy developed a genius for conciliation and strategizing that ultimately made him a more effective political figure than his brothers.

"Beautifully written and exquisitely detailed with plenty of new material drawn from investigation and interviews with Kennedy and his family, friends, and colleagues, as well as some impressions by historian Hersh.... Totally riveting."—Booklist (starred review)