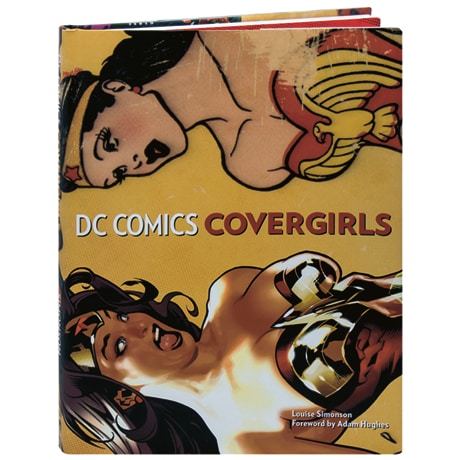 From the trailblazing Wonder Woman, first seen in 1942, to edgy, action-driven comics series like Birds of Prey, this treasury surveys the evolution of the female characters of DC Comics throughout the company's history, with iconic covers by artists like Jim Lee, Alex Ross, Adam Hughes, J. Scott Campbell, Michael Turner, Darwyn Cookie, and Jill Thompson. With hundreds of color images—many filling the page—the book traces the creation of spin-off series based on characters like Lois Lane and the recent wealth of such fierce female-driven titles as Supergirl, Promethea, Catwoman, and Batgirl, featuring complex female characters who have no trouble being both beautiful and strong-willed.